For information about how we are keeping our staff and our children safe during the Covid-19 crisis, please see our Covid-19 Trust Support page 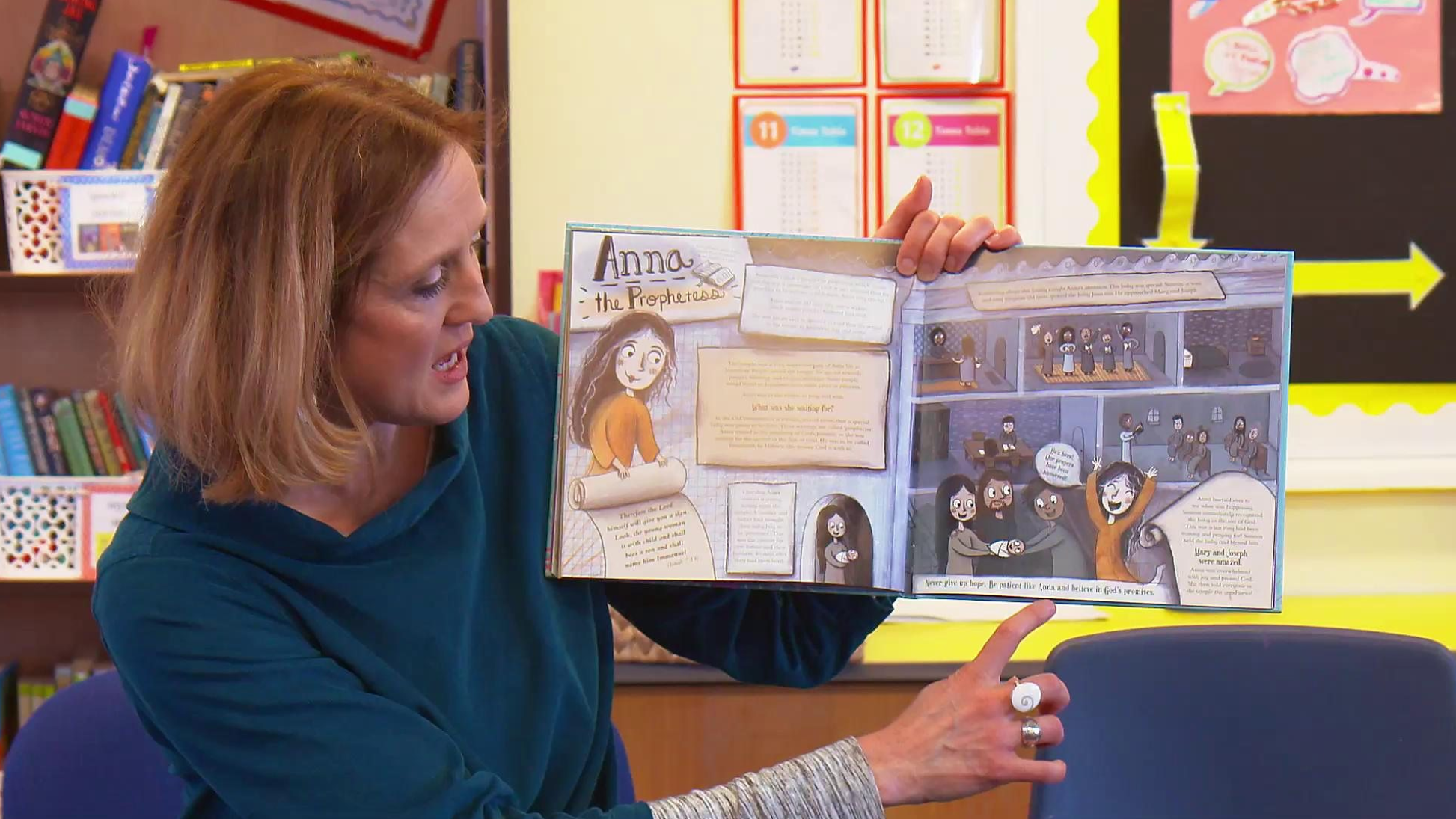 Songs of Praise came to school at St Hilda’s this March, when children’s author, Michelle Sloan, described what happened when she wrote a book about women of the Bible.

Michelle introduced the children to her story and how she came to write it, after noticing how many wonderful stories in the bible celebrated brave and courageous women, but who were not as well known as some other biblical figures.

Pupils discussed which biblical women they found inspirational and acted out key elements of their stories together.

Our pupils at St Hilda’s Primary School have featured in the regional news for several projects this year, such as having their special Mother’s Day poem featured in the Manchester Evening News.

As Featured on BBC Songs of Praise

Are you looking for a truly meaningful career, where you can make a difference in the lives of young people?

Confident and happy children with a love of learning, is what we are well known for.

Vantage Academy Trust provides an accommodating and encouraging environment to all schools that share our vision and mission.

Subscribe to our newsletter to receive the latest news and updates from Vantage Academy Trust.

Vantage staff engagement wins places on three Best Companies to Work for Lists! Only weeks after Vantage has been named a 3 Star, World Class company, the highest possible standard of recognition by Best Companies, it was announced at the Best Companies Live event on...

Vantage staff report highest level of workplace engagement  All Vantage staff were recently invited to take part in the Best Companies bHeard survey, the results of which provide an industry standard measure of employee engagement. We are incredibly proud to announce...